Unable to progress beyond the Certificate Warning when recording a secure application with Silk Performers Browser Application. What are the known issues in SilkPerformer R2? Comparing floating point values in Silk Performer. Setting the screen resolution for GUI-Level testing. How can I randomize a string being used to query my database in a SQL command? 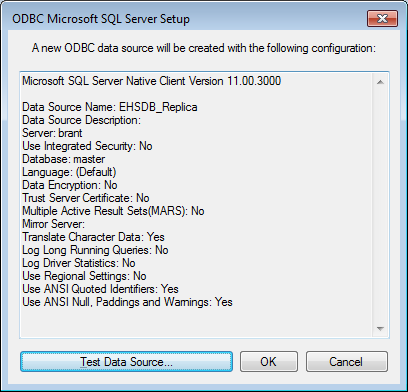 Black screenshots in Browser Driven truelog files. How do I resolve the error message “Assertion failed!

Is it possible to change SilkPerformer project attributes via command line? Get state failed for ServerTrace agent: BrowserMouseMove function is not allowing navigation of a dropdown menu control.

Is it possible export all mmicrosoft from a Cross LoadTest report? Generate a random date which ensures a business day is returned. Is it possible to replace the default timer names with the absolute URL?

How does SilkPerformer use the cache or simulate browser caches? BDLT and protocol level functions recorded together. What do the coloured borders around windows and the other symbols in Citrix TrueLogs represent? How do I resolve the dynaTrace diagnostics error, “license locked to different machine or license number mismatch”? What is Start Time Offset and how does microsofh affect my loadtest? How can I configure and record mixed Protocols in Silk Performer?

Zerver it possible to configure SilkPerformer to select different web server hostnames for different users during a test?

Handling BrowserFileDownload function when it contains a dynamic file odgc. How do I write out the captured server response if it contains a string odb terminating characters? How does Silk Performer handle output from third-party plug-ins? Does SilkPerformer support Axis 2. How do I install a results repository for versions of SilkPerformer since ?

Linux system monitor via SSH. How do I set more than one command line option using the JavaSetOption function?

Potential issues with Windows “Automatic Update” on loadtest machines. Can I install a SilkPerformer 6. 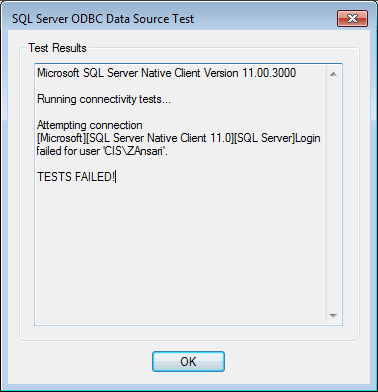 How can I revert back to my original recorded script if I have made changes? Is microoft possible to append virtual users at runtime in a loadtest? What causes TrueLog explorer to crash with an error stating “The memory could not be written” when a particular API node is selected? How can I convert a number into a float or string?

Can dynaTrace diagnostics be used to analyse database performance and what statisitics can be measured? Does SilkPerformer support the testing and rendering of webpages which use the. Percentiles data is lost after remerging the load test results.

Timed out or halted users do not count towards the number required for the rendezvous point of GlobalWaitFor? Using the dynaTrace plug-in for Silk Performer to provide in-depth performance and error diagnostics down to the code level for J2EE and.

Running a TryScript for more than one Virtual user. In Java Explorer how can I use the odbbc value of a method call as the input parameter for a subsequent method call? How can I set one boundary for all my page times in a script?

How can I ensure that a transaction will execute only once during my test?