Using the CentOS system I can now cross-compile binaries for the camera. But as I mentioned earlier, Edimax also provides a toolchain for its camera. No part of this database may be reproduced, distributed, or transmitted in any form or by any means, including photocopying, recording, or other electronic or mechanical methods, without the prior written permission of the publisher, except in the case of brief quotations embodied in critical reviews and certain other noncommercial uses permitted by copyright law. Of course, there are also disadvantages in using this setup. I have windows 8.

Mi;s of all, the default ipca, of the cam should be changed but this should be done anyway. Now you can use gdb as though it were running natively on the mi;s i. Comments Hi does the remote code execution vulnerability has a registered CVE id? Of course, there are also disadvantages in using this setup.

For example, complications may arise if the register sizes of the host system i. By using the path for telnetdthe telnet service can be started in the following way: In a recent blog postNiklaus presented how he analyzed the security posture of a MAX!

Hence, in the meantime other measures have to be applied to prevent a potential exploitation. Hi, I ipdam reported the vulnerability to the vendor, but a CVE id was not assigned. There are a number of tools on the camera that help us to analyze the running processes. The settings for Mips cameras are built right into our open source surveillance software iSpy and our Windows Service based platform, Agent – click “Add” then “IP camera with wizard” to automatically setup your Mips cameras. 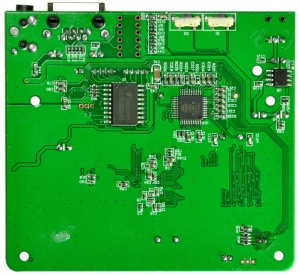 If you need to modify the URL then add or edit the Mips camera and you can modify the connection type and URL in the video source dialog button is top of the first tab. To cross-compile gdbserver, for example, the following commands can be used: After executing the command, gdbserver is waiting for picam connections on the specified port As I mentioned at the beginning of the post, the identified vulnerabilities have been reported to the vendor.

As a next step, automatic scanning and manual testing of the running services is used to reveal how the cam works internally. Although the attack may have been for the greater good refer also to this great keynotesuch incidents demonstrate that it is important to properly secure your embedded devices. Moreover, depending on the use case of the camera, access to the web interface via the Internet may kpcam be necessary and can be blocked in such a case.

Embedded devices often serve as an entry point for an attack on a private or corporate network. Receive exclusive offers, new product announcements and security news direct to your inbox. If an FFMPEG option is available we recommend you try that first as it will often be faster and include audio support. To attach now to a process with gdbserver the following command has to be executed: Your credentials are only used locally by javascript mip generate a URL for your camera.

Gaining System Access By automatic scanning and manual testing of the web interface it has been found that System Log allows for remote code execution. Using a CentOS 7. As can be seen, the developers used a SquashFS filesystem.

It should be noted that one can also gain a shell on the system via the UART port. That is also the reason why I let gdb run on a x86 machine. To attach now to a process with gdbserver the following command has to be executed:. 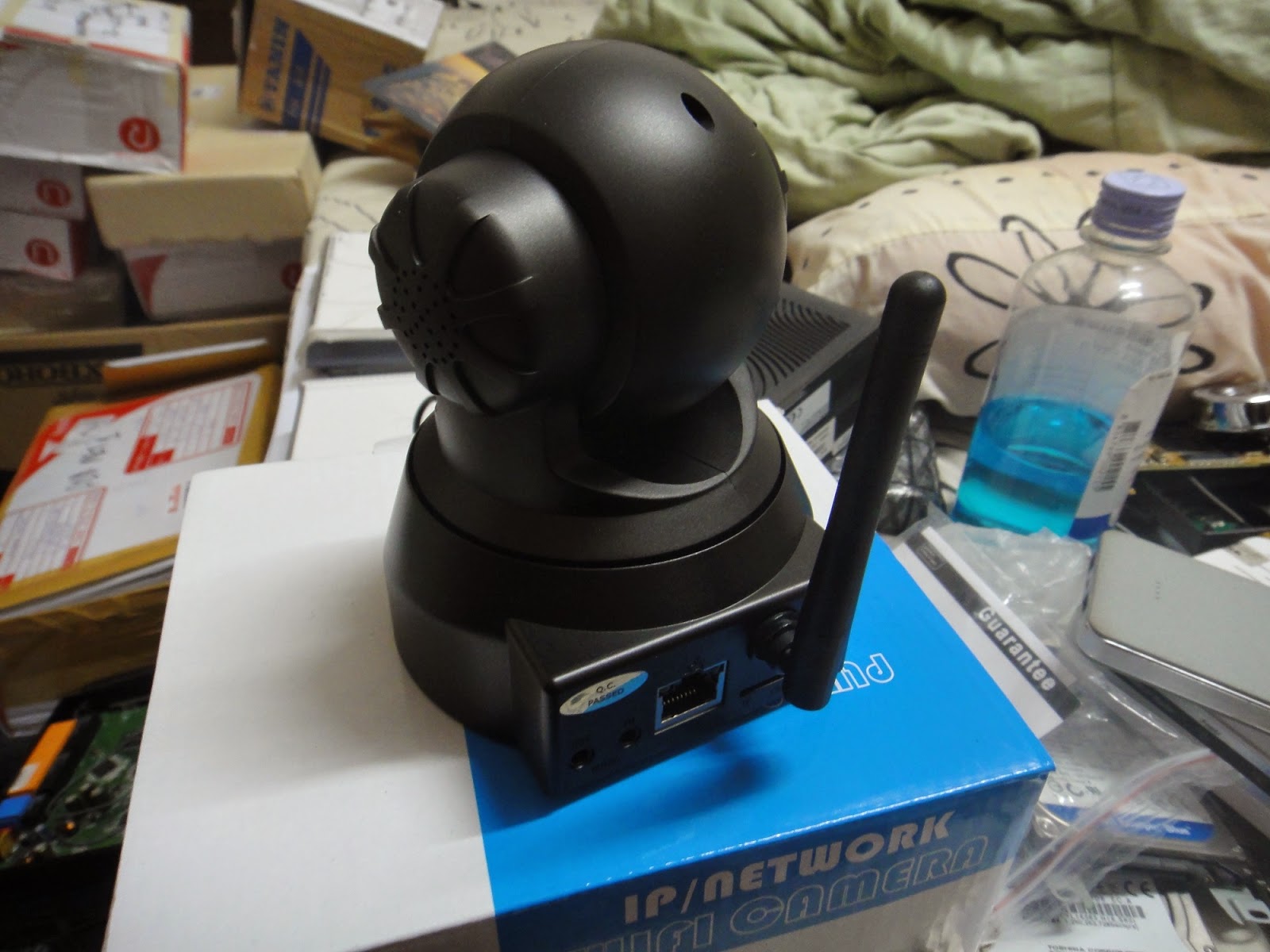 The root directory of the web server is under www. Using the CentOS system I can now cross-compile binaries for the camera.

Therefore, as of today there is no firmware update for the camera that fixes the identified vulnerabilities. Return to General Discussion. A great source for mops is the Aboriginal Linux web site.

Having established a way to transfer files between the cam and my host system, it is time to start cross-compiling gdbserver. The system access can now be used to deploy the necessary tools in order to analyze the camera. Ilcam specifically, I would like to run gdbserver on the cam and gdb locally on a x86 machine.